Luke’s gospel begins with an introduction to an older, godly couple – Zechariah and Elizabeth. They are drawn in to the nativity story and included in the wonder of God’s redemption plan for humanity. But God’s timing is also perfect for them as individuals – in a way which is forever beyond their understanding. God is Sovereign and over all, and yet in His majesty He is still a relational God, and our loving Heavenly Father.

END_OF_DOCUMENT_TOKEN_TO_BE_REPLACED

The story of the ‘wise men’ appears only in Matthew’s gospel, that sometime after Jesus’ birth, Mary and Joseph received a group of visitors. They are referred to by different translations of the Bible, as wise men, magi, a band of scholars, and kings. Although most modern versions, now choose either ‘wise men’ or ‘magi’ to describe them. They were educated, wealthy, Gentiles. Where had they come from and why were they in Bethlehem?

END_OF_DOCUMENT_TOKEN_TO_BE_REPLACED

Following Jesus’ birth Mary and Joseph travel, the short distance from Bethlehem, to attend the Temple in Jerusalem. A new mother was required to go to the Temple, forty days after the birth of a son, to offer a sacrifice for her purification . The firstborn of any children were also, as prescribed by the law of Moses, presented at the Temple and dedicated to serve the Lord. Jesus’ parents are following these requirements and it is there in the Temple courts that Anna, Daughter of Phanuel, is drawn into the event.

END_OF_DOCUMENT_TOKEN_TO_BE_REPLACED

A mystery is something strange or unknown, something that has been kept hidden and has not yet been explained or understood. Some people love the ‘mysterious’ and like to create that atmosphere of secrecy around themselves, a place, or a set of circumstances. The idea that certain information is only available to a select few, the initiated, can give a sense of power and control. But the gospel, the good news of Jesus Christ, is for all – for the whosoever chooses to believe.

END_OF_DOCUMENT_TOKEN_TO_BE_REPLACED 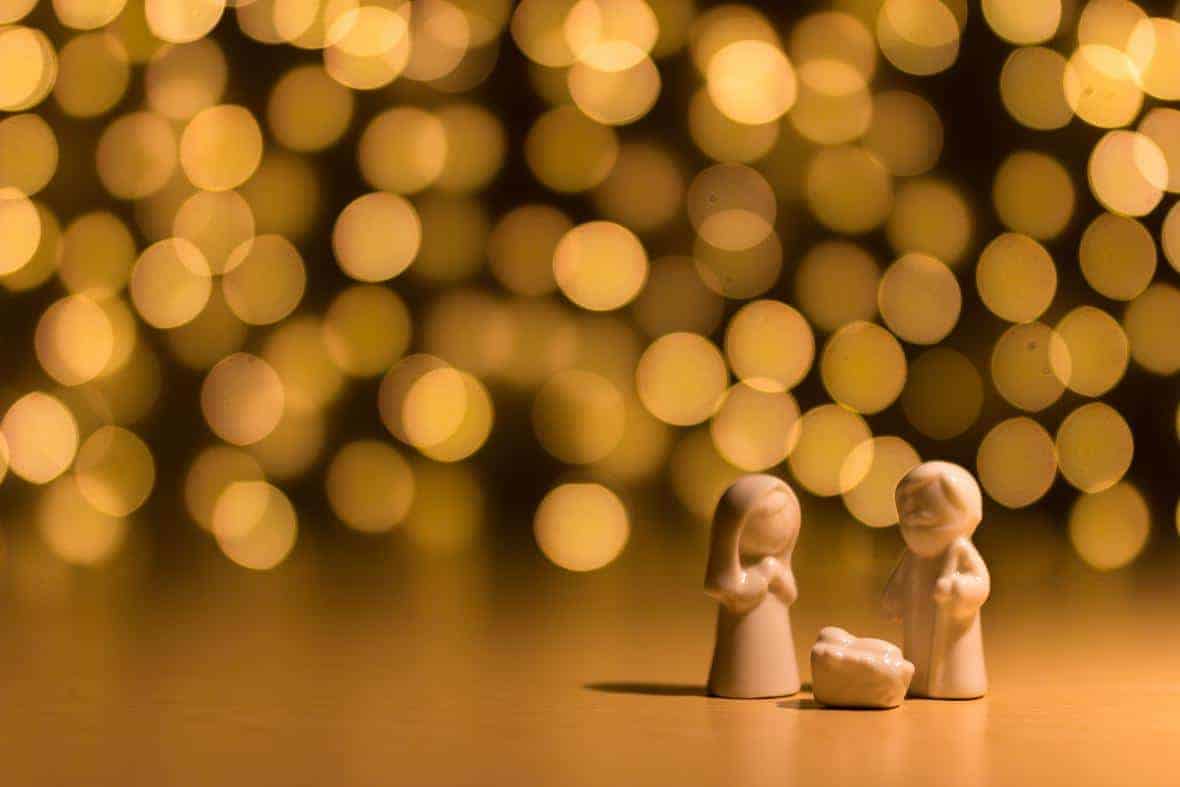 How are you going to unwrap Christmas this year? As we approach the season, there are many discussions, arguments even, regarding this present Christmas celebration. Many people are concerned that their Christmas is going to be different this year.

END_OF_DOCUMENT_TOKEN_TO_BE_REPLACED

We use cookies to ensure that we give you the best experience on our website. If you continue to use this site we will assume that you are happy with it. Privacy policyOk