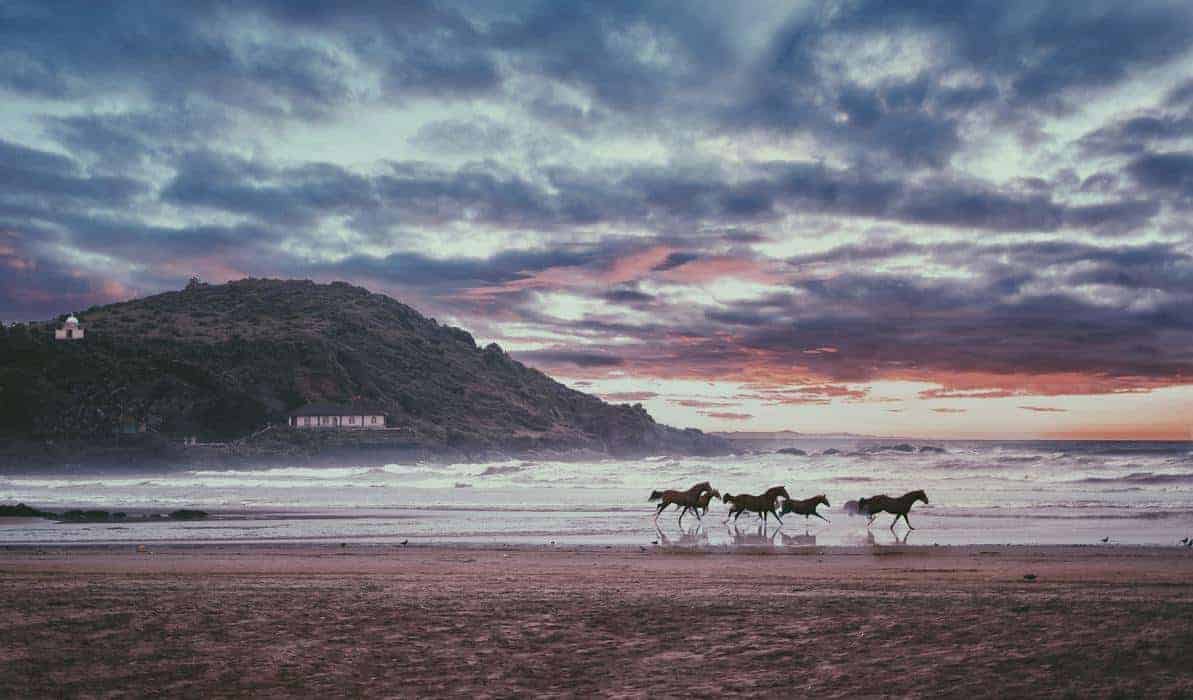 Jeremiah reveals far more about his own thoughts and feelings than any other Old Testament prophet. He had the unenviable task of announcing divine judgement on the kingdom of Judah with the destruction of Jerusalem and the exile of the people to Babylon. He was viewed as a bearer of bad news and a prophet of doom, but he also had a message of repentance with hope of restoration.

Contents
1 Why was Jeremiah called the weeping prophet?
1.1 Facts about Jeremiah
2 The quest for life at its best
2.1 God equips those He calls
2.2 A different perspective
2.3 Ever-present help

Why was Jeremiah called the weeping prophet?

Jeremiah did not develop a harsh and judgmental spirit, he cared about the people that he was speaking to. He often revealed his inner struggles, anger at the people’s persistent sin, and anguish at the coming judgement and the consequences for the people. Jeremiah was honest in expressing his feelings to God. He often pours out his heart to God and does not hold back, even with his doubts and fears.

Jeremiah suffered persecution for his message. His words were burnt and destroyed by the king, as a symbol of total rejection of God’s word. Jeremiah was not dispassionate but was moved and wounded in his spirit at the rejection of his message. He was physically beaten, whipped and imprisoned. His life was under threat, for speaking out God’s word of warning – to a people who did not want to hear.

Jeremiah also prophesied the nations forgiveness and restoration. He spoke words of hope to the immediate future, with glimpses of what was to come, and still to come with the promise of Messiah. But he is remembered more for his ‘anguished outpourings.’

Birthplace – his hometown was Anathoth, a few miles north of Jerusalem. It was one of four Levitical towns in the tribal territory of Benjamin. When the land was being allocated to the different tribes the Levites, as the priestly tribe, did not receive an area of their own. They were dispersed throughout the land of Israel and were given specific towns to live in with pastureland for their flocks.

Family history – he was a Levite and from a priestly family. His father Hilkiah was a priest.

Marital Status – single. God commanded him not to marry and have a family. The next generation born in Judah, and particularly in Jerusalem, would be swept away by the divine judgement that was to come upon the nation.

Ministry – his ministry covered a period of approximately forty years in Jerusalem and Judah. This covered the reign of their last five kings.

Death – How and when Jeremiah died is not known. The last biblical word and account of his life are given during his exile in Egypt. After the fall of Jerusalem, the Babylonians appointed a governor over those who remained in the city. But after only three months he was murdered. Then the remnant of the Jewish people fled to Egypt fearing reprisals from Babylon. Jeremiah, and his faithful secretary Baruch, were forcibly taken with them. Jeremiah, by this time would have been an old man, and faced the long hard road into exile. Jewish tradition places his death in Egypt.

The quest for life at its best

The book of Jeremiah is not easy to grasp and understand, because of the historical complexity of the time that he lived in. In his book ‘Run with the Horses – The Quest for Life at its Best,’ Eugene Peterson does not try to explain or develop the national and political situation of Jeremiah’s lifetime. Instead he has selected, in rough chronological order, those passages that tell something of Jeremiah’s personal life story. Eugene Peterson challenges our view of ‘the weeping prophet,’ to look instead at his goodness, his virtue, and his excellence.

The book changes our view of this godly man, and also our concept of what it means to live life at its best. The author brings a different perspective and views Jeremiah as an example of a man who faithfully fulfilled his calling. Ultimately success in life is not measured by our earning power, or popularity, or influence, but by our faithfulness to God – our obedient service.

Jeremiah’s life story is not immediately an encouraging or comfortable message, but one that we should not overlook or dismiss. The challenge of Jeremiah’s life, as being an example of life at its best, is not to intimidate or to condemn us in any way. It is to motivate and inspire our dependence on God.

God equips those He calls

Jeremiah himself felt inadequate to fulfill his calling – “I do not know how to speak; I am too young.” Those were his excuses. We may have excuses of our own for avoiding living the best life that God has prepared for us. “I am not qualified, I am too busy right now, it’s too difficult, or it’s too demanding for me.” Or other variations of our own. God’s call on our life may not seem as important as Jeremiah’s. But God does have a unique plan and purpose for each one of us, where He has placed us.

Our call may be to continue, persistently, sowing love into a difficult relationship. Or to continue quietly living out our faith in a family who mock and ridicule. Or maybe to care and look after an ungrateful and unappreciative family member. There are many difficult challenges where God has placed us and called us to be His faithful witnesses.

God does not accept Jeremiah’s excuses as valid. Instead God instructs him, ‘do not say I am too young,’ ‘do not be afraid of them’, and ‘do not be terrified by them.’ Jeremiah was not inadequate, and he was not to be intimidated. God would be with him, and He would put His words in Jeremiah’s mouth.

God further reveals what He was making Jeremiah into, symbolically He gives Jeremiah three pictures. He would be like a fortified city, strong and secure; an iron pillar with dignity and strength, and a bronze wall; strong and impregnable. A very clear message that God would provide him with all the strength that he would need to fulfill his calling.

In the same way, we can be assured that God will strengthen us to be all that He has called us to be.

“My grace is sufficient for you, for my power is made perfect in weakness.”

“There is an enormous gap between what we think we can do and what God calls us to do. Our ideas of what we can do or want to do are trivial; God’s ideas for us are grand. God’s call to Jeremiah to be a prophet parallels his call to us to be a person.” Eugene Peterson

We may feel that we cannot do what God asks us to do. To keep on loving, to keep on showing grace and kindness, to keep on being patient, in those difficult situations, with the impossible people…. But it is there that we learn to depend on God and know the reality of “when I am weak, then I am strong.” 2 Corinthians 12:10

Jeremiah persisted, delivering God’s message faithfully, in the strength that God provided. A lifetime of obedient service, truly living life at its best!

I pray that we will be open to God’s call on our lives. That we will listen for His assurance that He will help us become the people that He has called us to be. And to persist and to pursue living our lives for God’s best….

This commemorative edition includes a new preface and a six session Bible study guide. There are open, study, and application questions to assist in delving in and drawing out the most from the text.

10 thoughts on “Jeremiah the Weeping Prophet”